I am delighted to welcome author Juliet B Madison on this leg of her blog tour. She has Interviewed an interesting character from her novel. 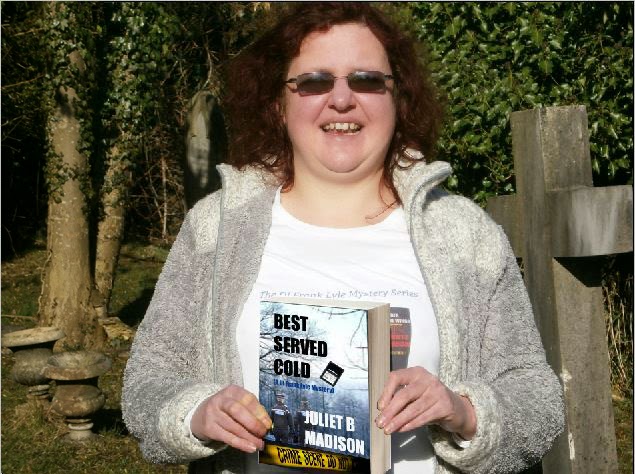 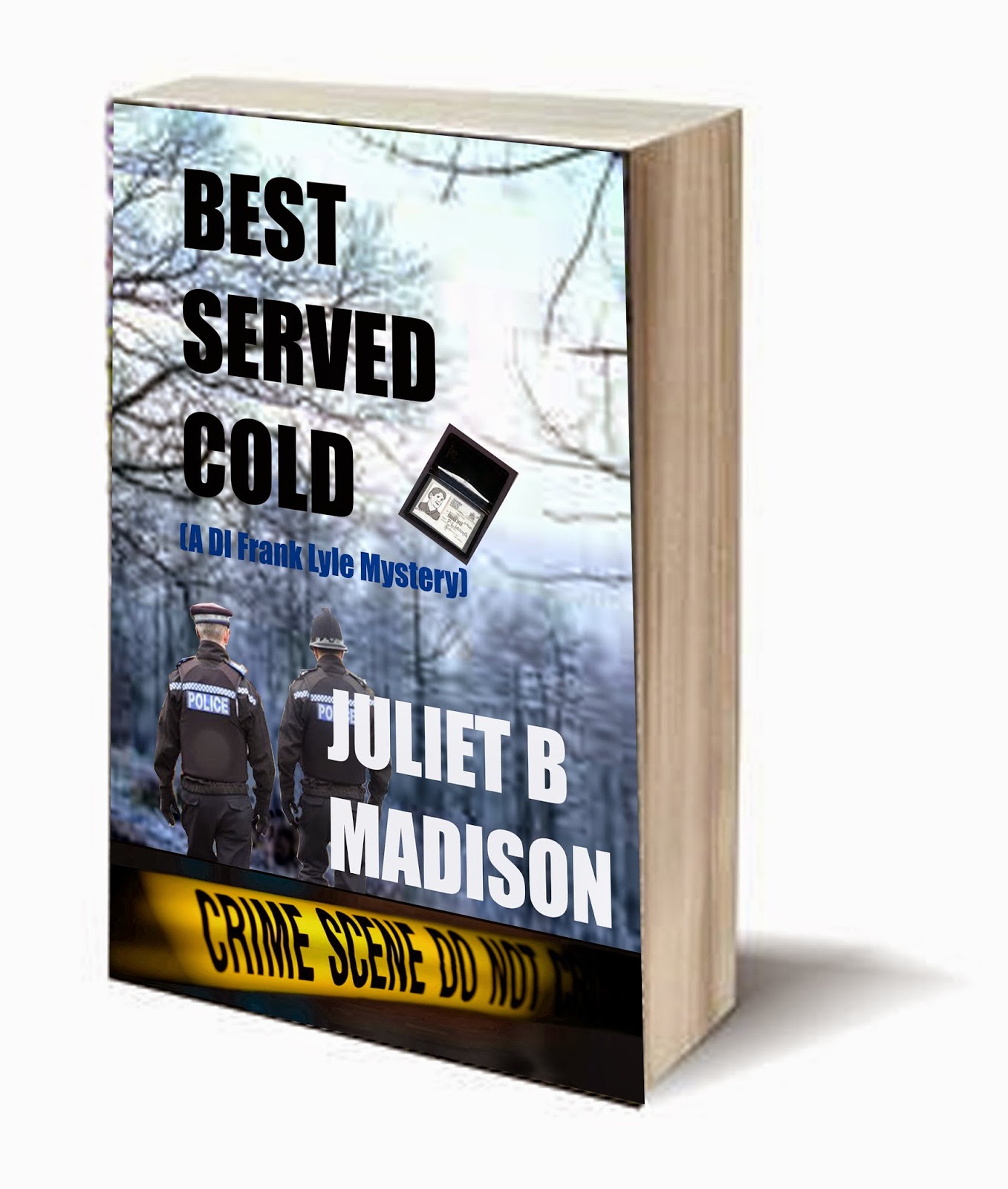 Since DI Frank Lyle is interviewed quite often, I have done an interview with a
younger member of his team. DS Thomas Fox’s uncle is the Ashbeck District
Coroner, Dr Barry Fox.

JULIET B MADISON: DS Fox, I’m glad you could take time out to talk to me.

DS FOX: (Smiles) It’s a pleasure, Juliet. I’m really impressed with the succinct yet detailed way you chronicle the cases we investigate.

JULIET B MADISON:  Would you mind telling my readers a bit about yourself, your background, how you joined the police etc?

DS FOX:     Uncle Barry and his wife, Sylvia, gave a home to my sister, Rosemary, and I after our parents died in a house fire when I was six and Rosemary was four. She doesn’t remember our parents and my memories are fading. Uncle Barry never saw the need to adopt us since we had the same surname. From the time I was old enough to understand Uncle Barry’s job I developed a fascination with crime fiction and TV dramas. My careers advisor at school didn’t bat an eyelid when I told her i wanted to join the police. I came out when I was twenty-one and Uncle Barry was really supportive. I met James Lyle in the summer and we clicked.

(You can read about James & Thomas getting together in Sanctuary, the final novella in DI Frank Lyle’s Casebook Vol 2 available from http://bookShow.me/B00J16ZPHC )

JULIET B MADISON:         Can you tell us about your first case with Ashbeck CID?

DS FOX:        My beat partner and mentor, PC (Now DC) David Delaney, and I found a body in mid December nineteen-ninety. We were asked to help find out who the victim was as he had had no identification, but what we discovered quickly led to blackmail, paedophilia and more murder. City Councillor Robert Kenyon was one of the most unpleasant people I have ever met and thankfully he’s in prison right now where he belongs. After the case Delaney and I were accepted into CID as Detective Constables. DI Lyle calls it the Heir to Misfortune case but readers will need to read Juliet’s written account  to get the full picture.
http://bookShow.me/B00EQBAKC2

JULIET B MADISON:  Which of your cases with Ashbeck CID have you found to be the toughest so far?

DS FOX:        Well, the Heir to Misfortune case was definitely a baptism of fire as Delaney and I were both relatively ignorant of the way CID works. It was tough emotionally because of the indecency against minors angle, but the subsequent case, which DI Lyle calls the Unholy Alliance case was also tough because of the victim’s troubled past and what we found at his home. Juliet did a really brilliant job on writing up that one. If you don’t believe me you should read it.  http://bookShow.me/B00GVGFNHW

JULIET B MADISON:         Congratulations on your recent promotion by the way, by all accounts you definitely earned it.

DS FOX:        Thank you. The David Marlow murder investigation wasn’t too difficult; the hard bit was finding out just what an unpleasant character he was. Everyone in the theatre company had a good motive to kill him.

JULIET B MADISON:         How do you get on with your Ashbeck CID colleagues? Have any of them given you problems on account of your sexual preferences?

DS FOX:        I generally get on well with my colleagues. So far I’m not out at work, only DC Paula Mahon knows and she’s gay herself. DI Lyle has been fantastically supportive of James and me, but his mum doesn’t want to know, James is very hurt by this, but the DI and I hope that she’ll get used to the idea eventually. There was one guy once though, DCI Hammond, who helped us out during the Unholy Alliance case, but he would have given me real problems on that score.

DS FOX:                    Well, I want to get on in CID and have entertained fantasies of being the first openly gay male Superintendent in Ashbeck. But whatever I achieve will mean nothing unless I have James beside me. I just wish that his mother would realise just how much I love her son. However I’m not the ruthlessly ambitious sort that treads on people to get where I want to go in life.

JULIET B MADISON:         Well it’s been good to talk to you, DS Fox and I sincerely hope that you get everything you want from this life.

You can catch up with Juliet B Madison
Blog:  http://julietmadisoncrimeauthor.wordpress.com/

Facebook      There are a number of DI Lyle related pages on Facebook but here is a small selection.
https://www.facebook.com/servedcold/