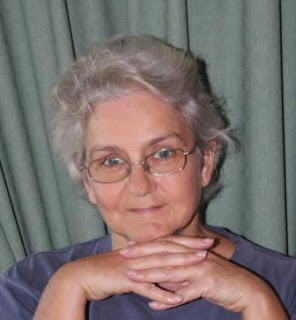 You migrated to Australia at the tender age of four, Greta. What are your first memories of Western Australia?


My first memories are like an impressionist's painting or maybe a half-dream of the migrant holding camp we were taken to in Northam, East of Perth and then a succession of houses until we settled in Shenton Park. Nothing much really stands out. Some people have vivid memories of childhood; I don't.

The heat in our relatively mild Autumn would have been a very noticeable change for the family. How long did it take in terms of years to adapt to the new climate?

For my brother and me, not long at all. We were kids, after all and we soon fitted into the sun, sand and surf lifestyle in the Wonderful West.

Like many migrants my family didn't understand the power of that sun. Nobody did all that stuff about sun lotion, umbrellas and hats, not even the locals. My mother's fair skin was easily burnt in the fierce sun and she developed this horrible, weeping sore on her back, a carbuncle. After that, she never went to the beach unprotected.

Your country of birth was decimated by the war with Germany, was this what prompted your parents to move all the way to Australia?

Yes, I think so. It was quite common at the time, people leaving Europe for a better life. 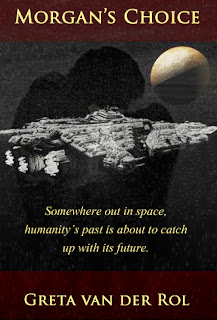 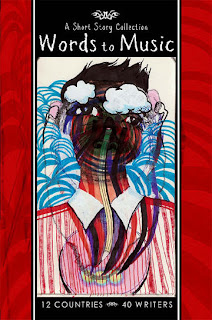 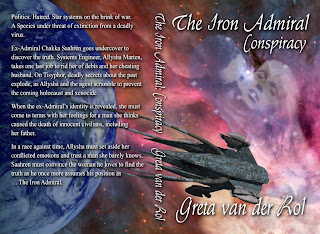