Winner of The Christmas contest!

The Winner of the Christmas Contest... 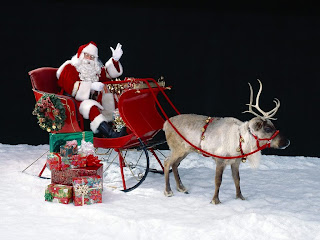